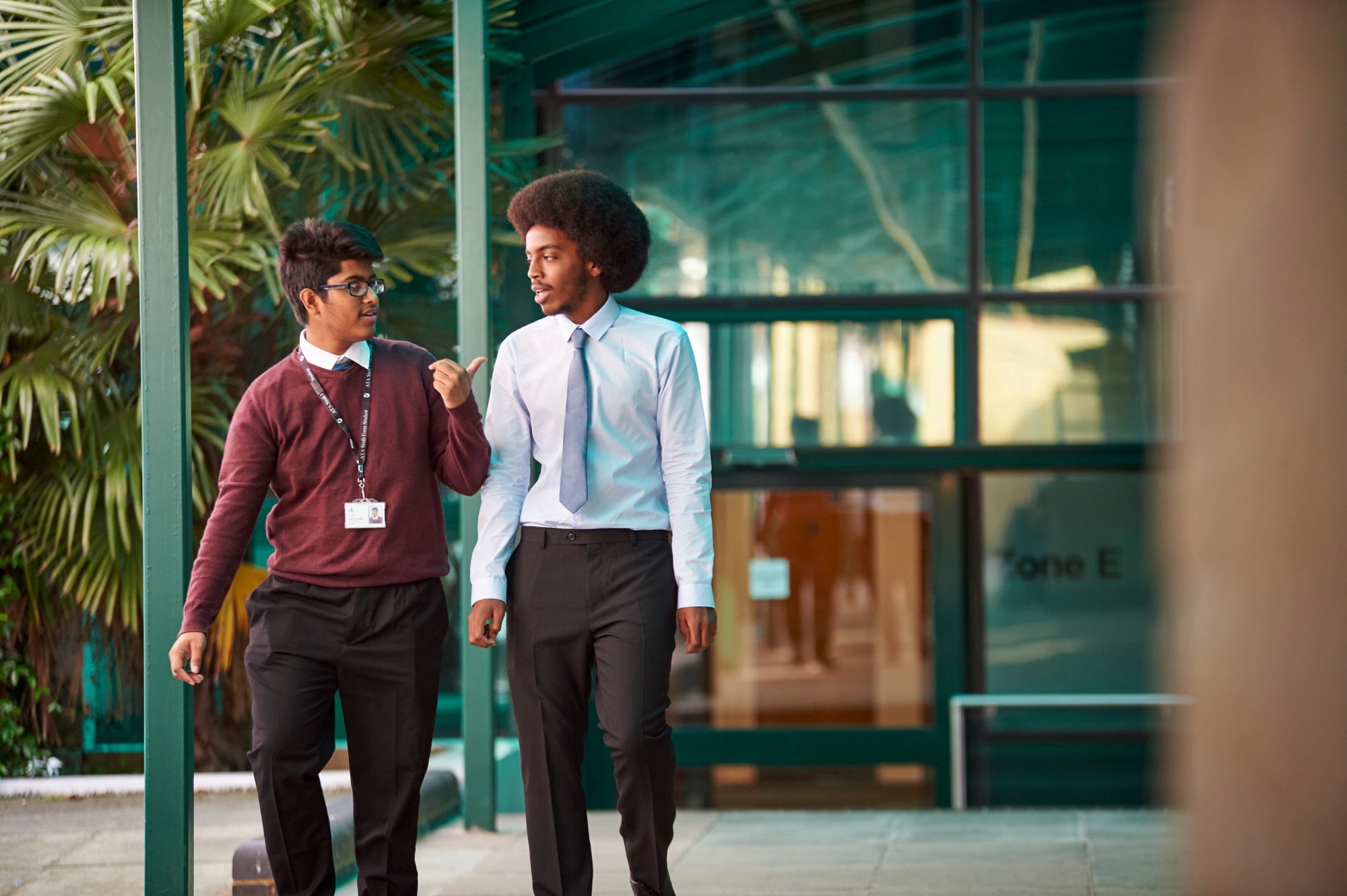 The thriving House System provides a competitive edge to develop personal and social skills for all students in the Academy. There are 4 houses: Discovery, Endeavour, Challenger and Voyager and all students and staff belong to a designated house. Each house is led by a member of staff supported by four Sixth Form House Captains.

House activities are varied ranging from the Great Ashcroft Bake to Countdown with impressive levels of participation.

House Shield awarded to House of the Year - Summer 2018

Coming up this term: 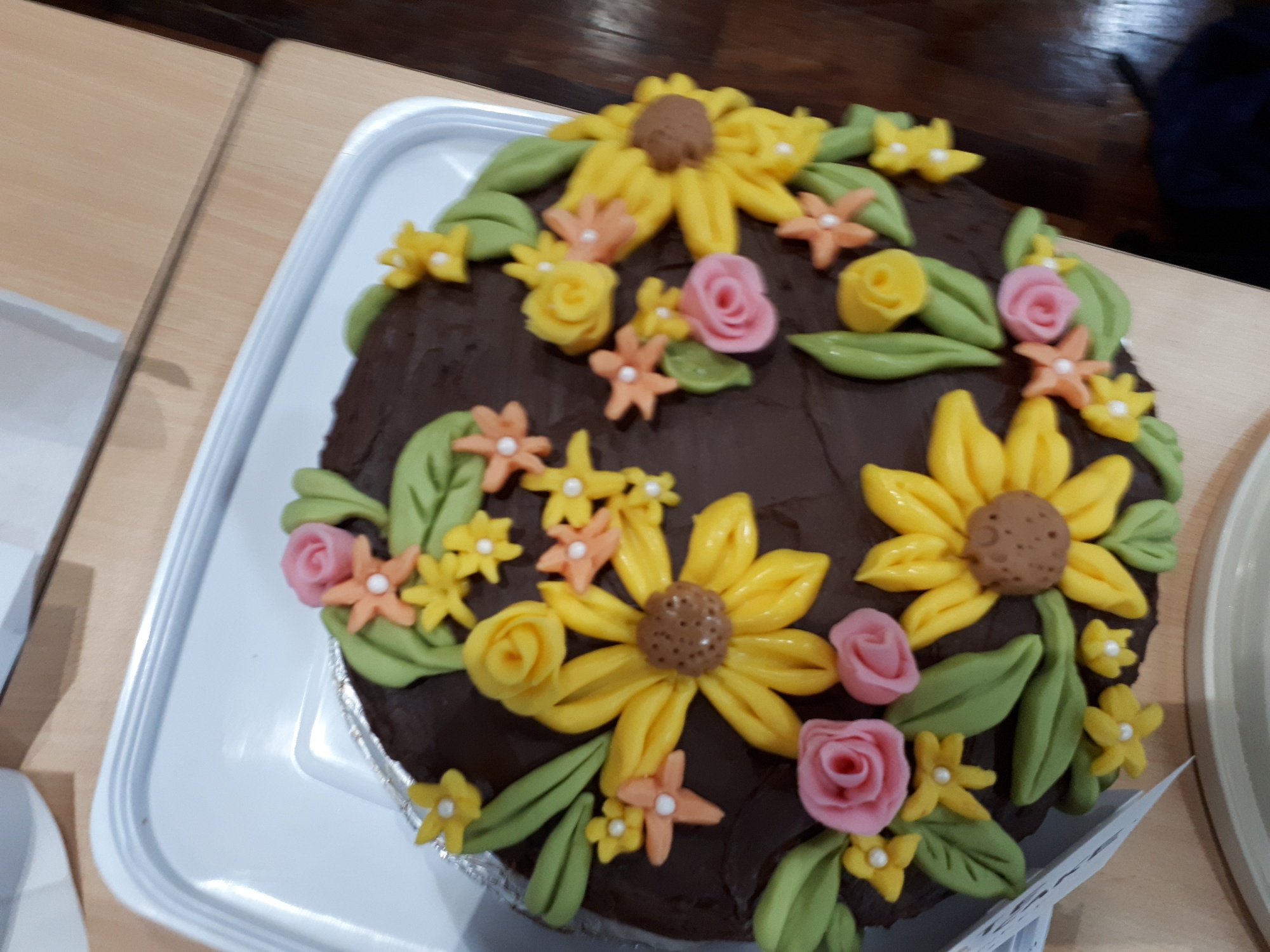 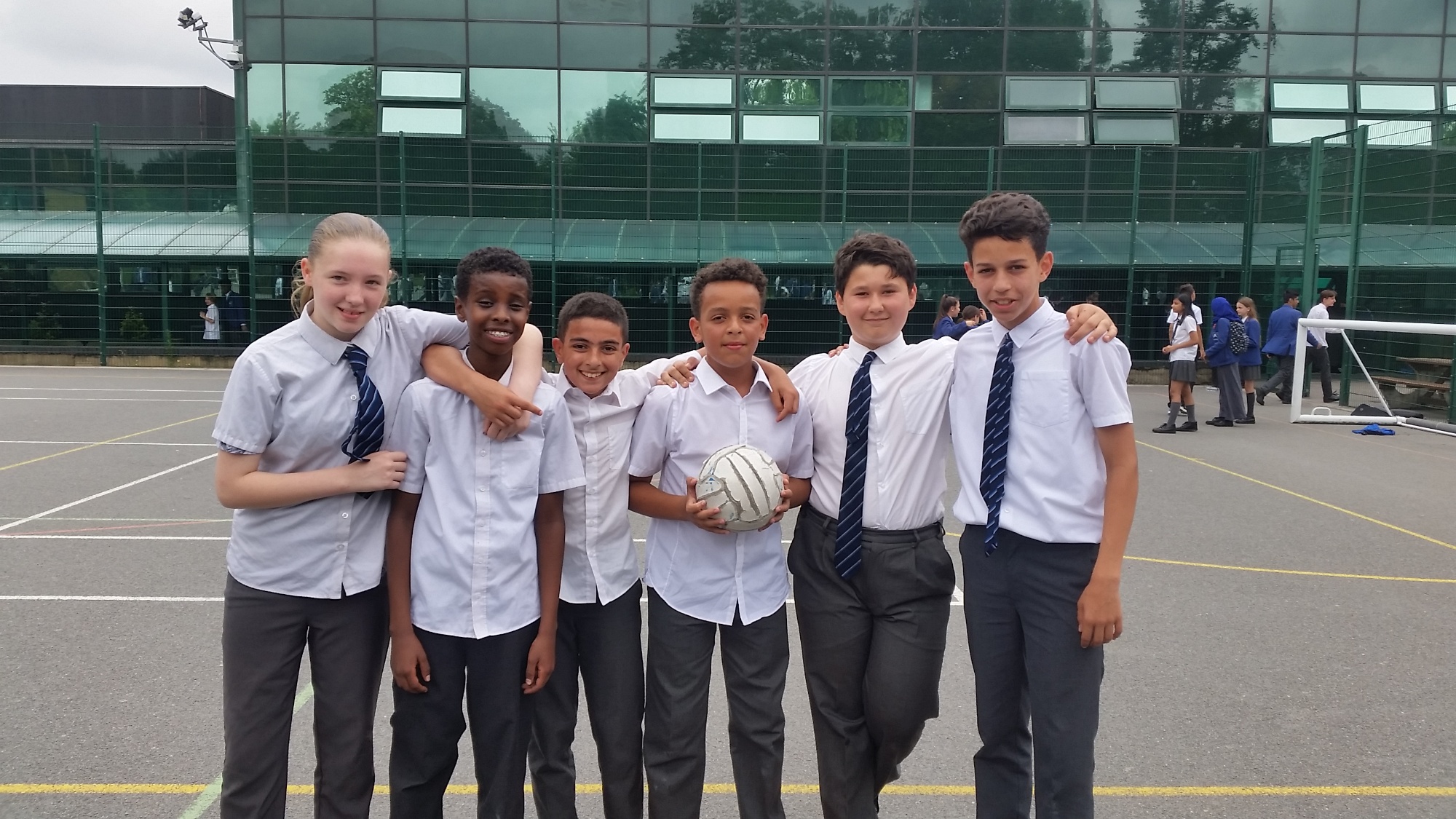 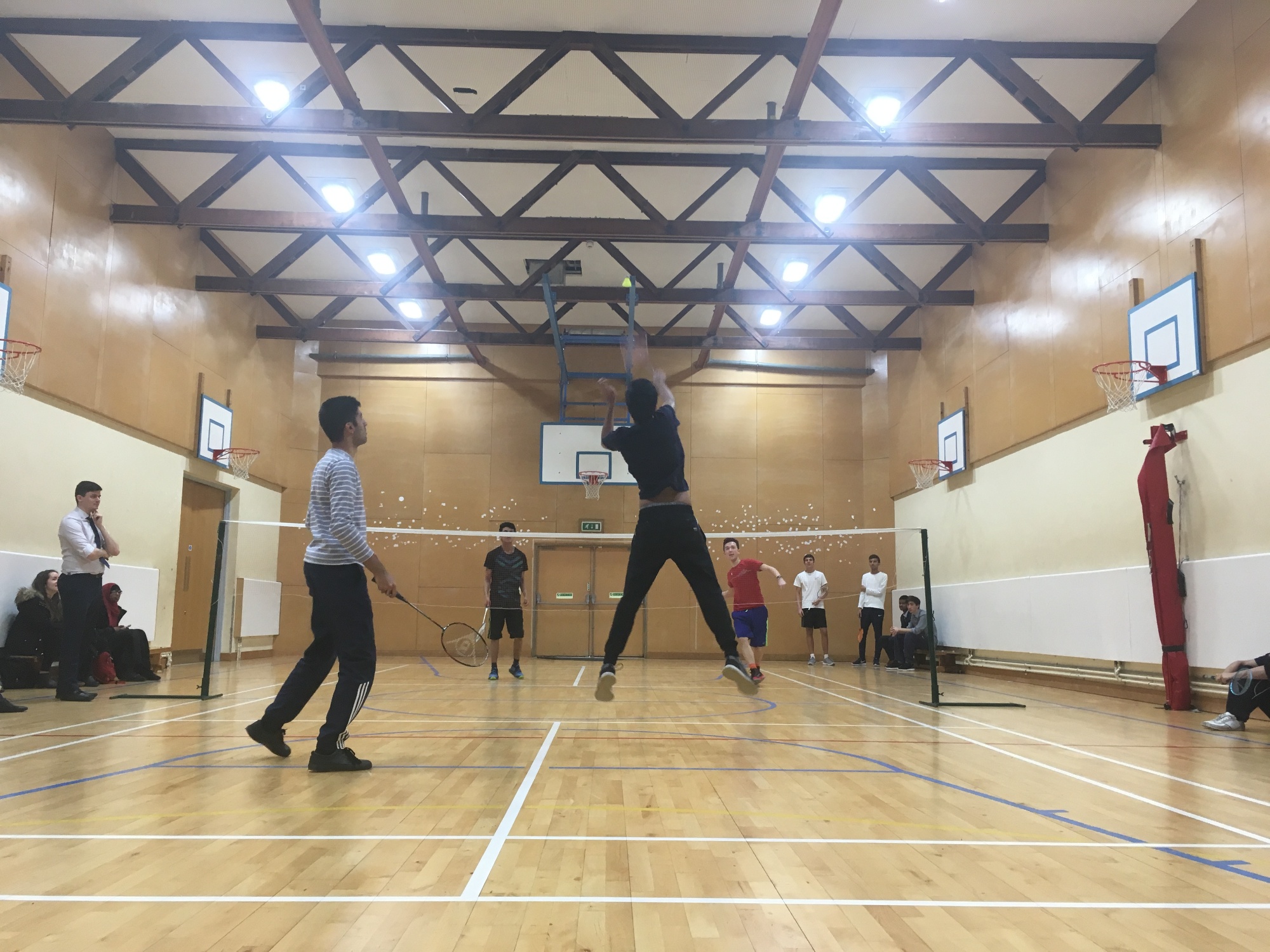 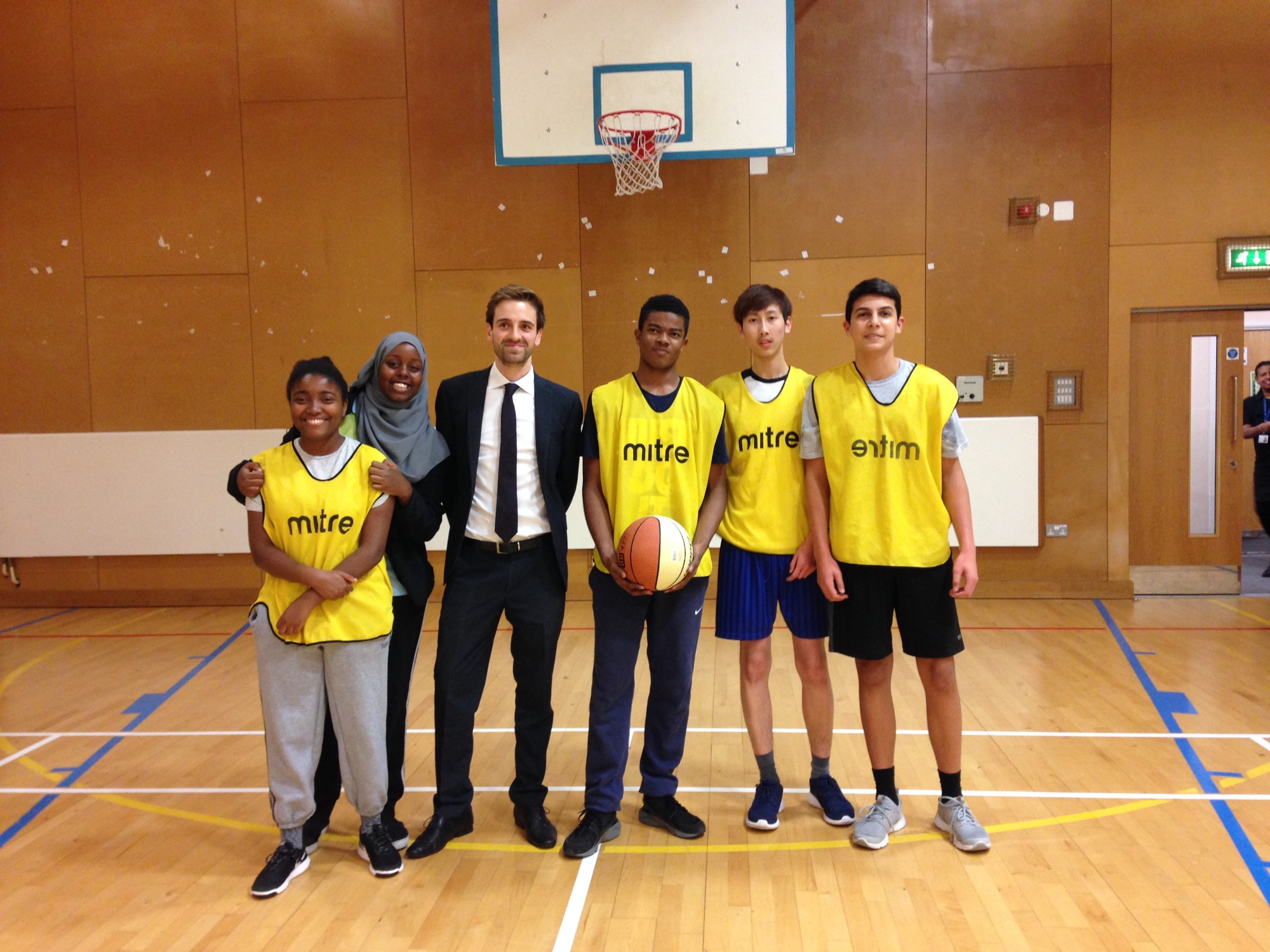 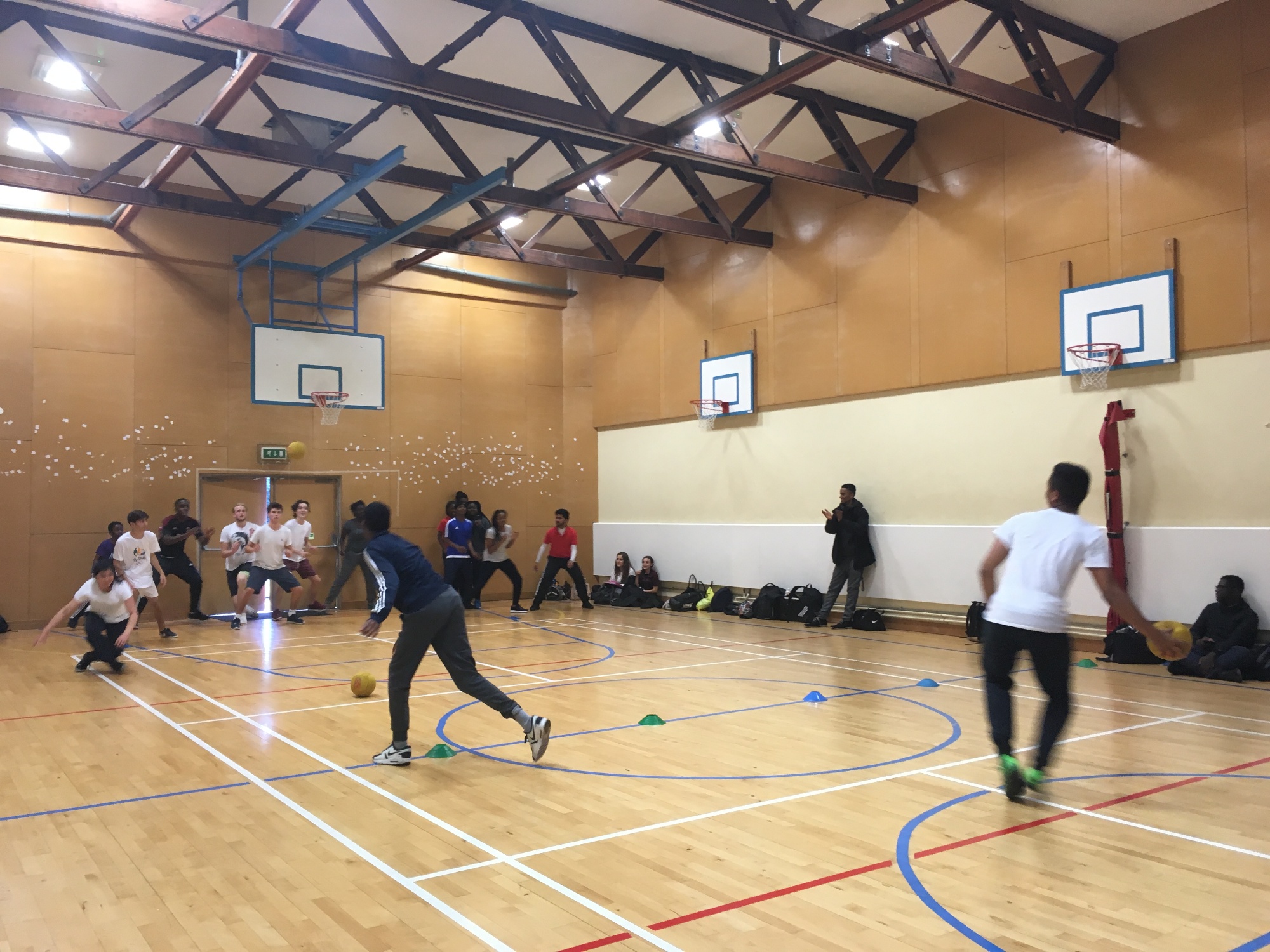 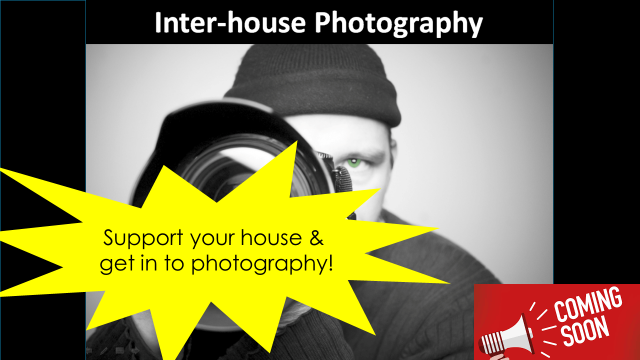