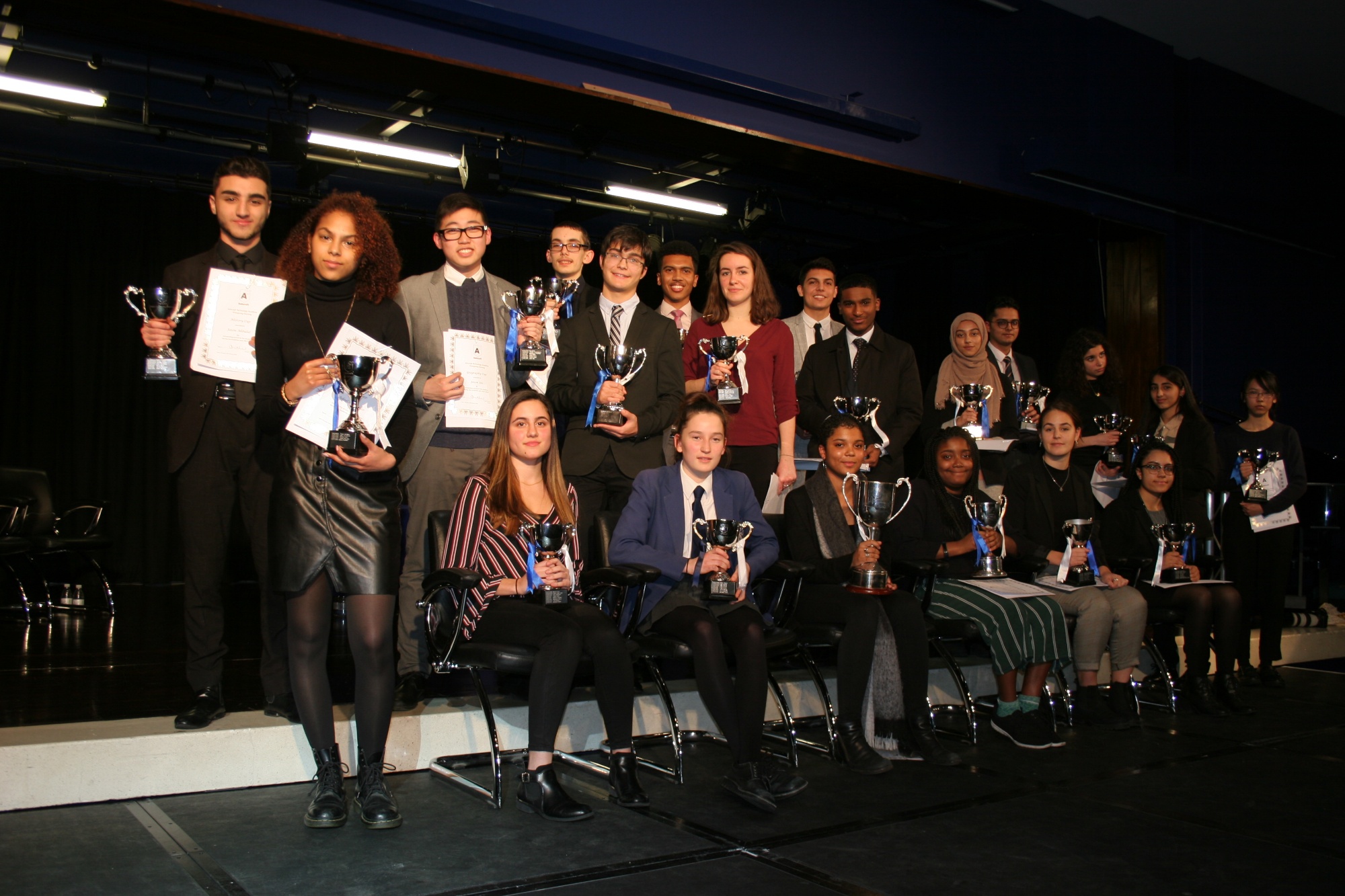 Students will receive rewards which take many different forms.

All students at Ashcroft Technology Academy are members of one of four houses. The number of points each house has at any given time is displayed on graphs shown the plasma screens around the Academy. One graph shows the house competition for the current term and another shows the overall house competition. Students are rewarded with house points in a number of ways.

Praise emails that are earned by students from Years 7 – 13 are each rewarded with one house point. These points play a big role in the house competition and the tutor group with the most points in each year group is given recognition for their achievement in assembly each week.

Use of the Study Centre at Sixth Form

Sixth Form students are awarded a house point for each hour spent in the study area. Along with praise emails, these points can have a significant effect on the overall house competition.

House points in Years 7 to 9

Students in Years 7 – 9 are able to have house points signed directly into their diary. These points are awarded for any action above and beyond the norm. This may be academic or of a social nature.

When a student has had a number of house points signed into their diary, they become eligible for a star badge in their house colour as set out below.

There are a range of prizes available for students that have achieved a star badge each term. These prizes include both in-school rewards and enrichment visits.

The Academy holds an annual prize-giving event in which the hard work and achievements of the students are celebrated. A number of prizes and cups are awarded for every subject and it is a fantastic evening which is well attended and a highlight in the Academy's calendar. Take a look at the pictures from the 2019 prize-giving here.