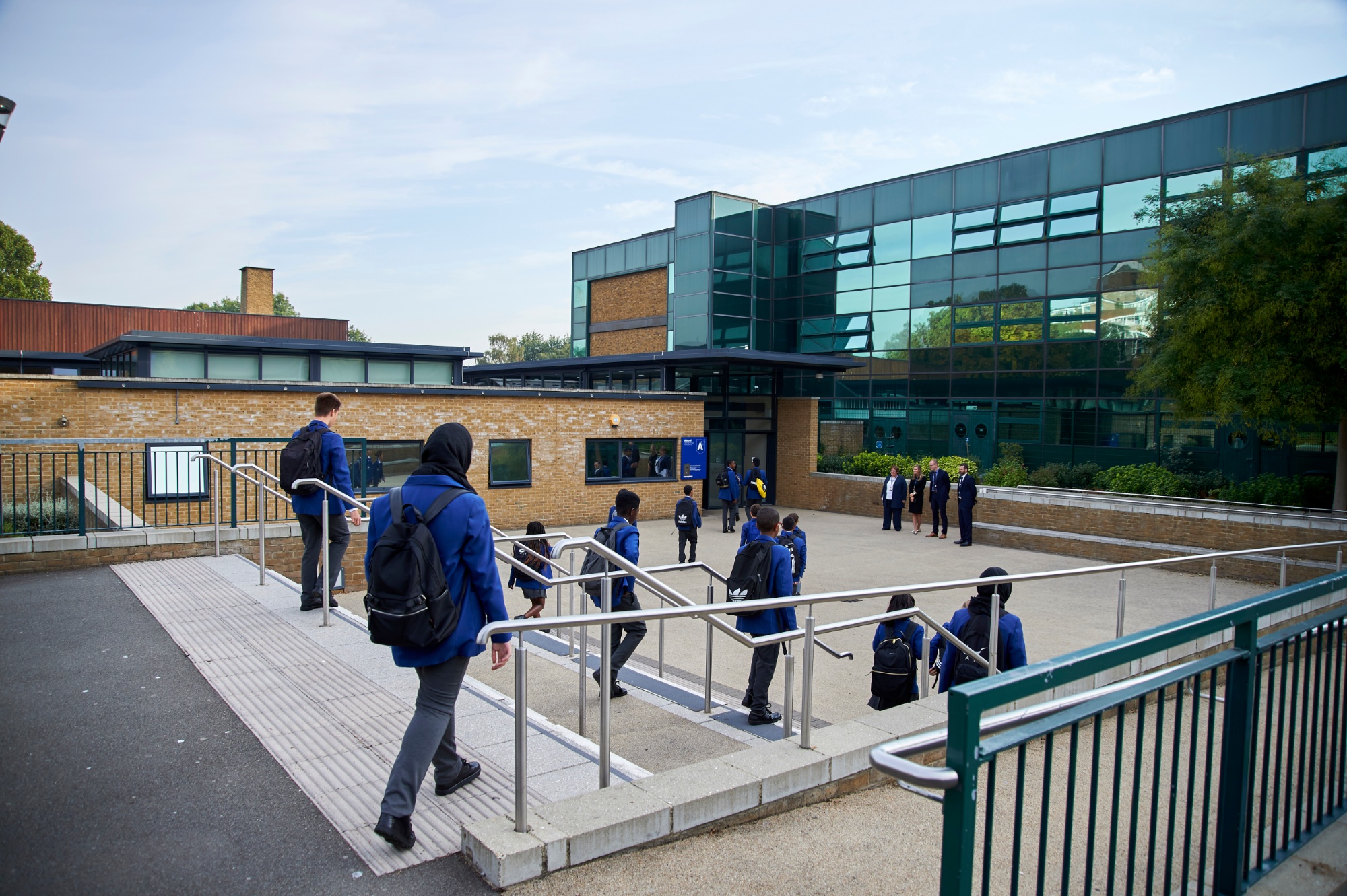 For the 2015-2016 financial year, ATA benefitted from a higher level of funding to that available in 2014-2015 as there were a greater number of students joining the Academy who had not achieved Level 4 in either or both English and Maths.

Specific interventions aimed at Year 7 in 2015-2016 continued to include handwriting and homework clubs operated at lunch times and after school through TLAs, extracurricular literacy clinic sessions by teaching staff and paired reading sessions for reluctant learners, led by sixth form students, again successfully operated and overseen by staff in the Library and Learning Resources Centre from November through to the end of March, with two groups operating once a week during registration periods for 26 and 27 students respectively. There was also a transition group that was TLA led after school.  Creative writing and craft clubs also exist for Year 7. All Year 7 students continue to be provided with a free reading book through the Bookbuzz programme which is now subsidised entirely through this funding.

On the numeracy side, two small sized classes for bottom set maths were provided for within the curriculum, three times per week with HLTA support. When adding in teacher led extra maths classes for one hour after school , ATA operated an extensive range of intervention strategies with this year group. The Year 7 Literacy and Numeracy Catch-Up Grant support these interventions as well as funding available through Pupil Premium.

Costs ascribed to the interventions outlined above are as follows:-