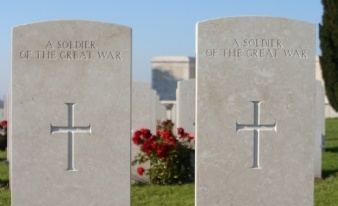 On Friday 02 October, 85 students arrived at Ashcroft Academy for an early departure at 05:00 to visit the Belgium Battlefields. Our photo gallery shows photographs at the largest Commonwealth War Cemetery in the world, Tyne Cot, where 11,954 soldiers are buried. Additionally there are photographs from the ceremony of the Last Post which is held every day at the Menin Gate in Ypres. Six of our students followed in the footsteps of Nelson Mandela by laying wreaths in commemoration of the soldiers who laid down their lives in the First World War.